Follow these simple instructions to prepare your Vitl box for recycling 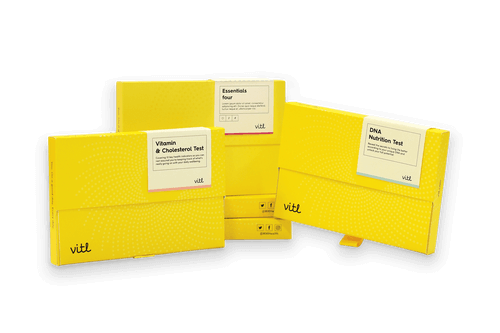 Remove any inserts. These are made from fully recyclable material so can go straight in the recycling bin.

Again using the scissors, cut the plastic band in half

Use scissors to cut the card like in the image below. This will reveal a magnet and inner ribbon which need to be removed

Again, use scissors to cut into the card and reveal the magnet inside which should be removed.

Recycle the various components according to your local authority’s recycling facilities and capabilities. Thank you for helping us look after our planet! 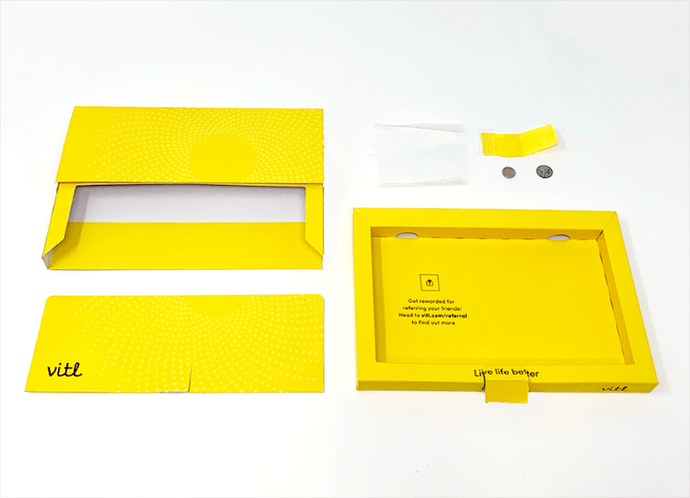